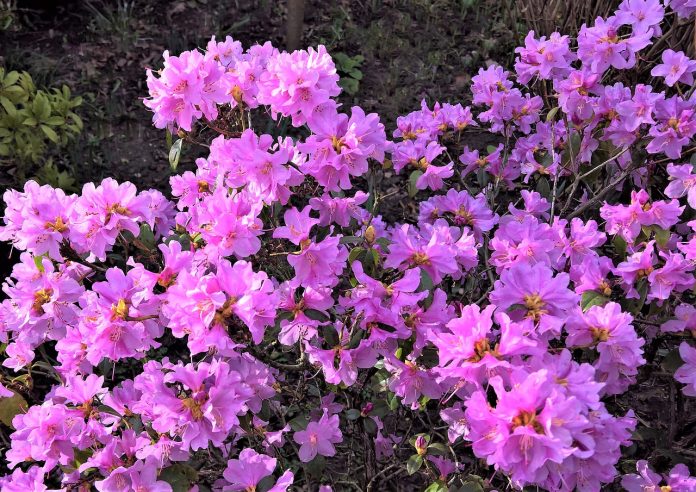 Azaleas are a popular part of landscapes for their beautiful flowers, plant form, and dark green foliage. The Azalea plant is used as foundation plantings, borders, and are planted in mass groupings. They are great for informal landscape designs due to their open growth habit. Large Azalea plants can be used as background shrubs for lower plantings. Low growing Azaleas are used as foreground plantings.

Azalea plant varieties belong to the Rhododendron Azalea Genus. The evergreen species are native to Eastern Asia. The deciduous species are native to North America. Azaleas mature size and form, flower size and color, adaptability to specific locations determines the selection for planting. Many selections of species are found at nurseries and garden centers. The availability depends on your area and location where you live. Species and Hybrids consist of (1) Southern Indian Hybrids (2) Krume Hybrids (3) Satsuki Hybrids (4) Rutherford Hybrids (5) Pericat Hybrids.

The Azalea Plant will perform best in locations that have filtered light. Partial shade under trees gives the best conditions for the healthiest growing azaleas and the highest flowering. The extreme dense shade will reduce plant growth and flowering. Azaleas exposed to direct sun in the morning after a freeze are extremely susceptible to cold injury. Frozen twigs and branches that rapidly thaw can result in ” Bark Splitting “. Branches with split bark usually die weeks or months after injury.

Azalea plants should be planted in well-drained soil. Organic soils with a P H level of ( 4.5 to 5.5 ) are best suited for Azaleas. Organic peat can be added to the back soil when planting, but the rate should not be exceeded 1/3 by volume. Organic mulch can be placed around the plant at a depth of 2 – 3 inches. Do Not pile mulch up against the trunk, stems, and branches.

The planting hole for Azaleas needs to be wider than the ” root ball”, leaving space for the roots to grow laterally. Do Not compact dirt around the “root ball” in the hole when filling it back with soil. The Azalea plant should be planted level or slightly above the top of the hole. Azalea plants need to be spaced apart according to their mature size when established ( generally 3 to 5 ft. apart ), when being planted.

Pruning the Azalea plant is needed for it to grow full and to be well-branched. Proper pruning is important for Azaleas to remain healthy, grow shapely, and for good flowering. Hard pruning such as shearing or ” cutting back ” with a chainsaw is not recommended. Only light pruning should be done on Azaleas. Light pruning is done by removing any unwanted branches, all dead branches, and to shape up the plant.

Established Azaleas should be pruned after the flowering season has ended, and flowers are completely gone. Light pruning is done early in the active growing season for Azaleas to grow compact, and to produce numerous branches. Do Not prune Azaleas at the end of winter. If pruning is done after bud development has been initiated, the number of flowers will be reduced. Plus vegetative growth stops after bud initiation has begun.

The Azalea Plant is considered to be acid-loving. Azaleas need an Acid – Formulated ” Complete ” granular fertilizer to grow healthy. It is recommended to use a” Slow – Release ” Fertilizer. Brand name products that are sufficient can be purchased at garden centers. Usually, the product should list Azaleas on it. Follow directions on the label for the amount needed to be applied.

Micro nutrients are also needed on a routine basis between seasonal applications, for the Azalea plant to stay healthy year-round. A good way to do this is by spraying the plant with Liquid Azalea Food. There are brand name products available at garden centers that can be attached to a hose, and the proper amount needed is sprayed making it easy. Follow directions on the label.

Azaleas are known for their beautiful colorful flowers in the spring time. Year-round they can make an excellent shrub with evergreen foliage. The Azalea plant has been a big part of landscapes for many years and will remain as one of the most widely used shrubs. They are a great addition to any home.

Learn what to look for when purchasing quality plants.
https://floridalandscapingtoday.com/how-to-purchase-quality-plants-video 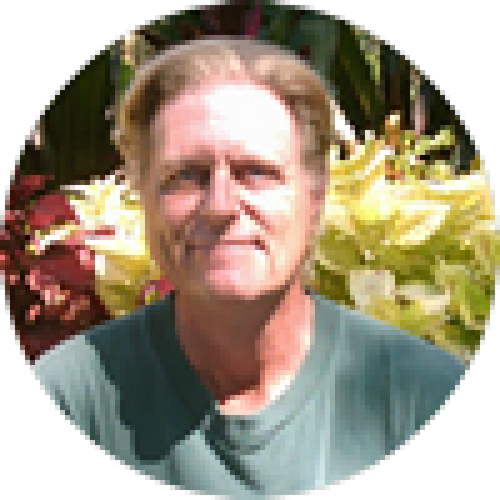 Kurt Kmetz
Kurt Kmetz is founder and editor of Florida Landscaping Today and a Florida Lawn and Ornamental Specialist with over fifteen years experience in Florida landscaping.

How to Start a Florida Garden

Kurt Kmetz - December 26, 2008 0
So, you have decided to grow a garden. A garden, whether it is a flower garden or a vegetable garden, has many benefits and...

How to Identify Sod Webworms in Your Florida Lawn